A History of Sedation Dentistry 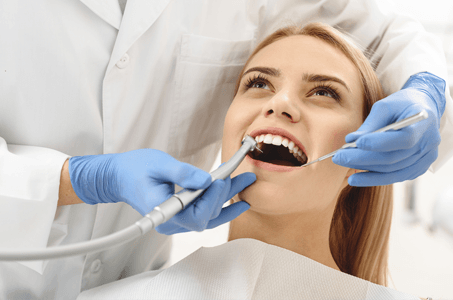 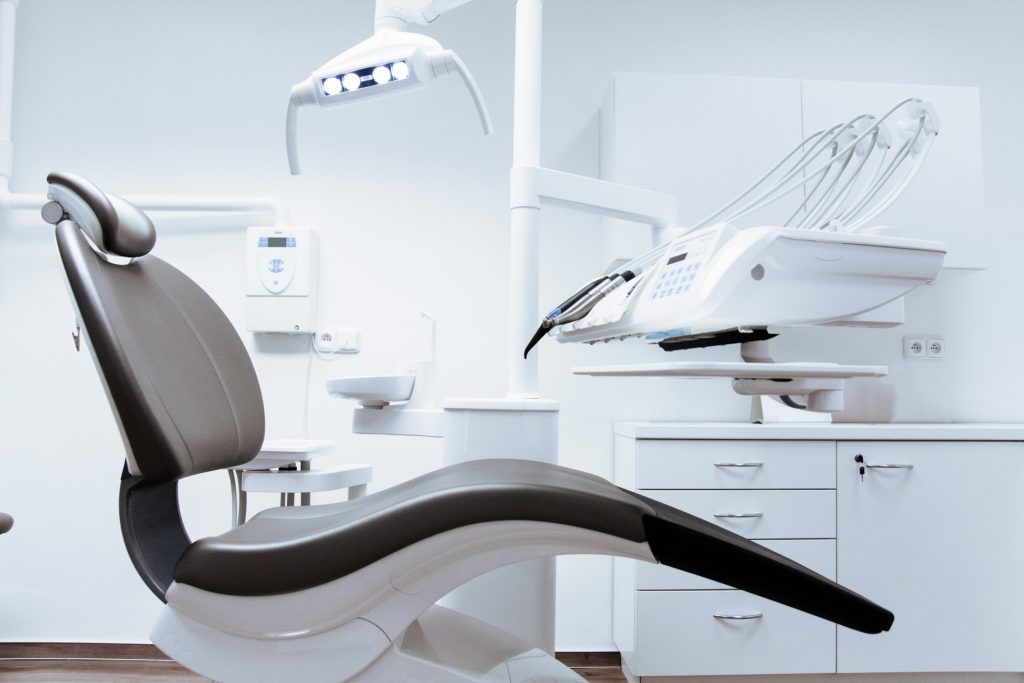 To the surprise of many people, dentistry and sedation have been around for much longer then you may think. Although ancient techniques and procedures were very different back then, we’ve seen evidence of prehistoric colonies using bead-making techniques to perform dental procedures. Recent studies have shown that these dentistry techniques have dated back to as early as 3500 B.C. Researchers examining burial sites in Mehrgarh, Pakistan have found drill holes in several molars of the prehistoric skeletons found in the area. There was no evidence of any sedation or fillings made, but the tooth wear suggests that the patients lived on after the procedures. This is some of the earliest evidence of dental procedures that we know of and there have been no discoveries of any tooth drilling later then 4500 B.C.

Although dentistry procedures may have been around for an extremely long time, sedation dentistry is still a fairly newer process. Nitrous oxide wasn’t discovered until 1772 and even then it took quite a few more decades before it was adapted into the world of dentistry. Commonly referred to as “Laughing Gas”, Nitrous Oxide didn’t really start to gain popularity until 1844 when Horace Wells, a dentist from Connecticut, used it during his own tooth extraction. Unfortunately after using too little nitrous in a later procedure the general population was too deterred from it to try it again for a few more years.

While Nitrous Oxide made its debut in the late 18th century, localized anesthesia wasn’t really used until the later 19th century. Cocaine was actually the preferred drug of choice for dental procedures at the time. But as time went on, the use of cocaine for these sort of procedures drastically lost popularity for a variety of reasons: The first reason being that the dosages weren’t really controlled and it was far too easy to give too much to a patient, the second reason was that the solutions were often not sterile and therefore dangerous, and lastly cocaine in itself was already a very toxic and unpredictable substance. As a result, it was only a matter of time before other anesthetics such as cinchocaine and lignocaine became the preferred choice. Towards the 20th century anesthetics really started to evolve as the World War eras created a very high demand for its development.

After the world war eras and towards the later half of the 19th century a new form of sedation began to surface. Because it had fewer risks than nitrous oxide and yielded better results, IV sedation became the popular method for most dental procedures. In the early 20th century dentists in the United Kingdom used a drug called hexobarbitone. Since then dozens of other drugs have also been developed. Common IV sedatives used over the years include methohexital, midazolam (hypnovel), flumazenil (anexate), propofol (diprivan), and most recently dentists have shifted to using benzodiazepines such as Midazolam and Diazepam. 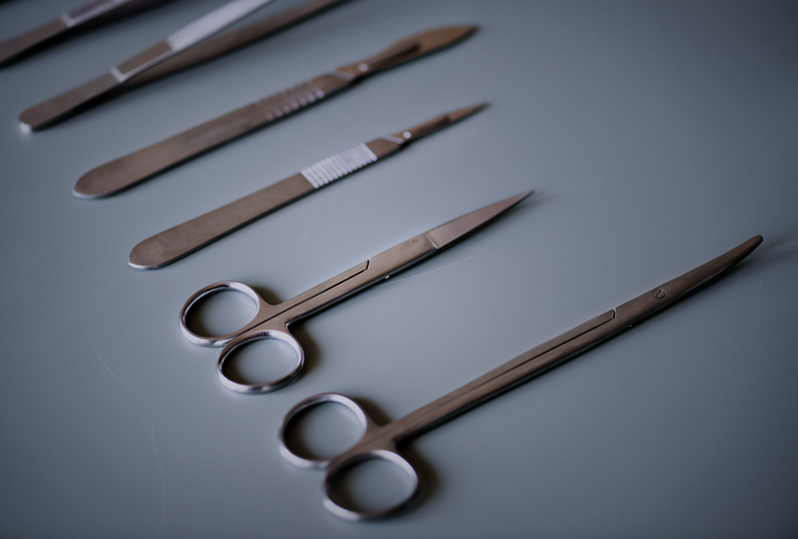 It’s safe to say the history of sedation dentistry is much more elaborate than one might think at first.There’s been centuries of trial and error behind our current dental practices and many lives have been lost in order to progress our knowledge of the ever growing world of sedation. So the next time you go to get a tooth pulled or a quick fill in just remember how lucky you are to have existed in such a privileged and advanced day and age.